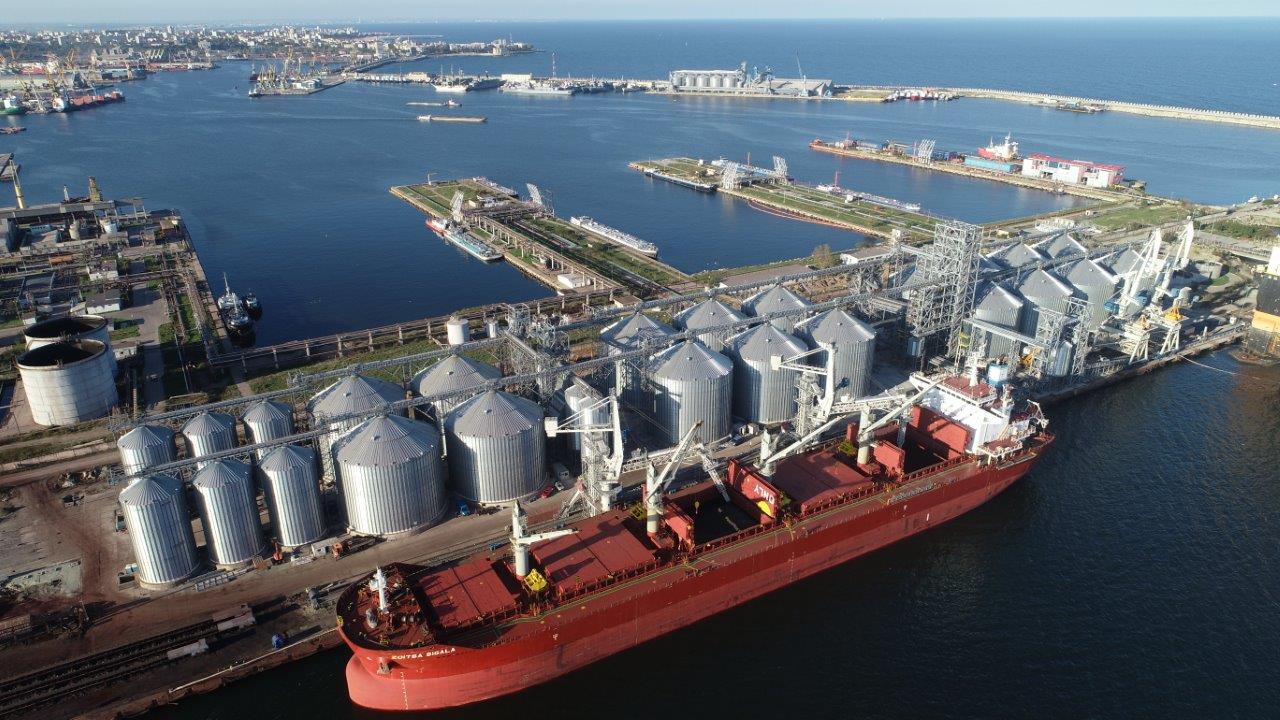 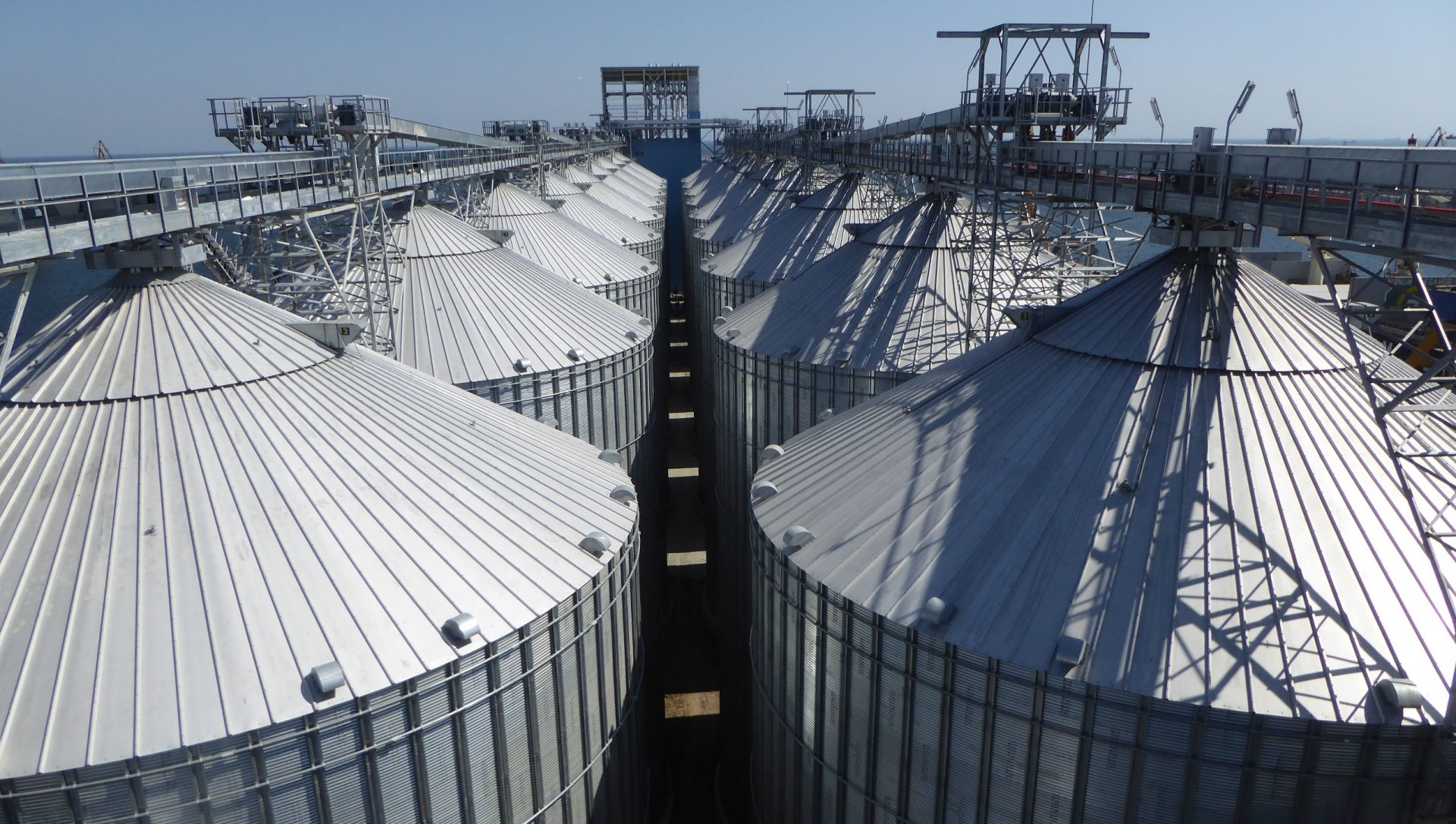 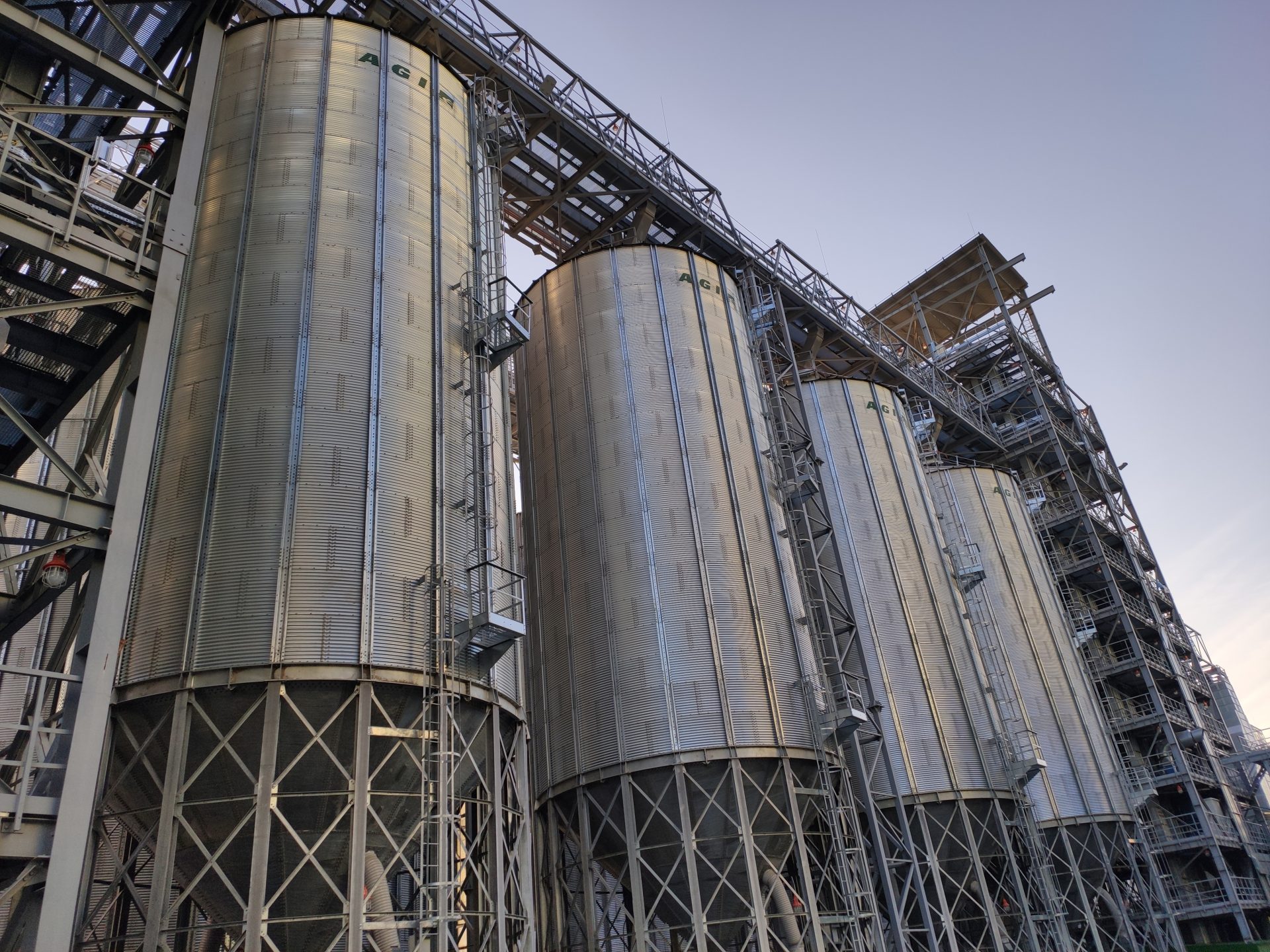 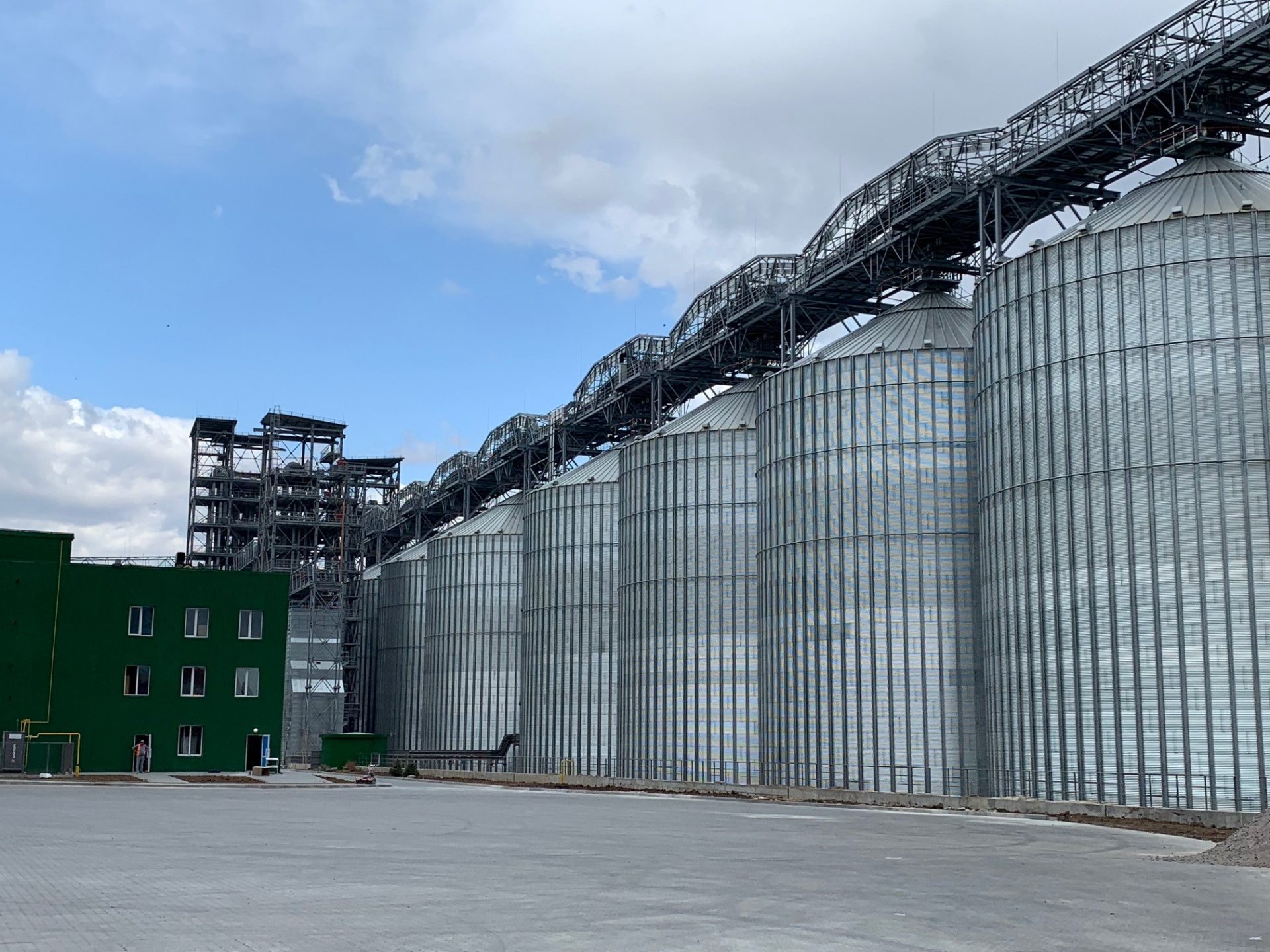 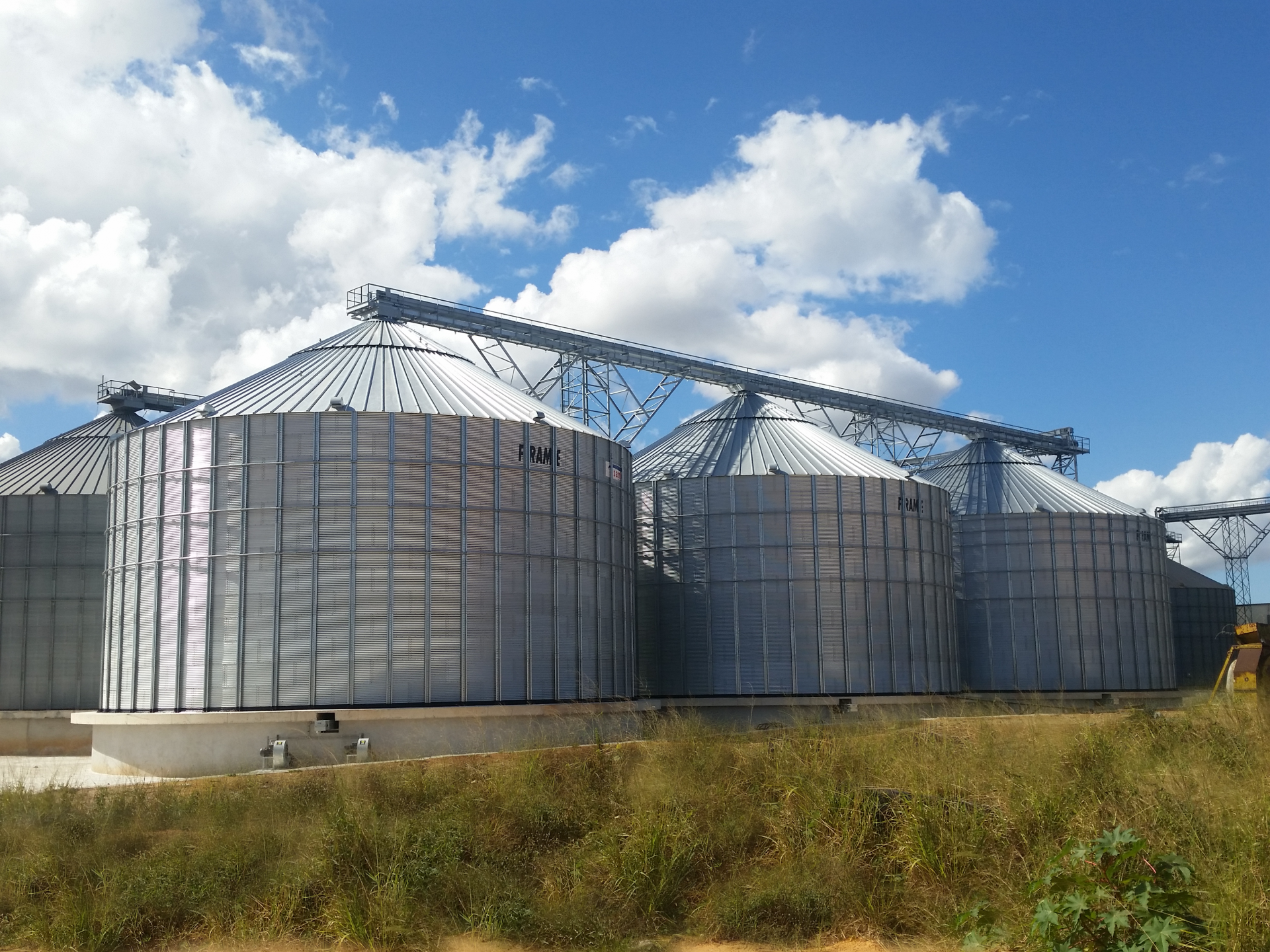 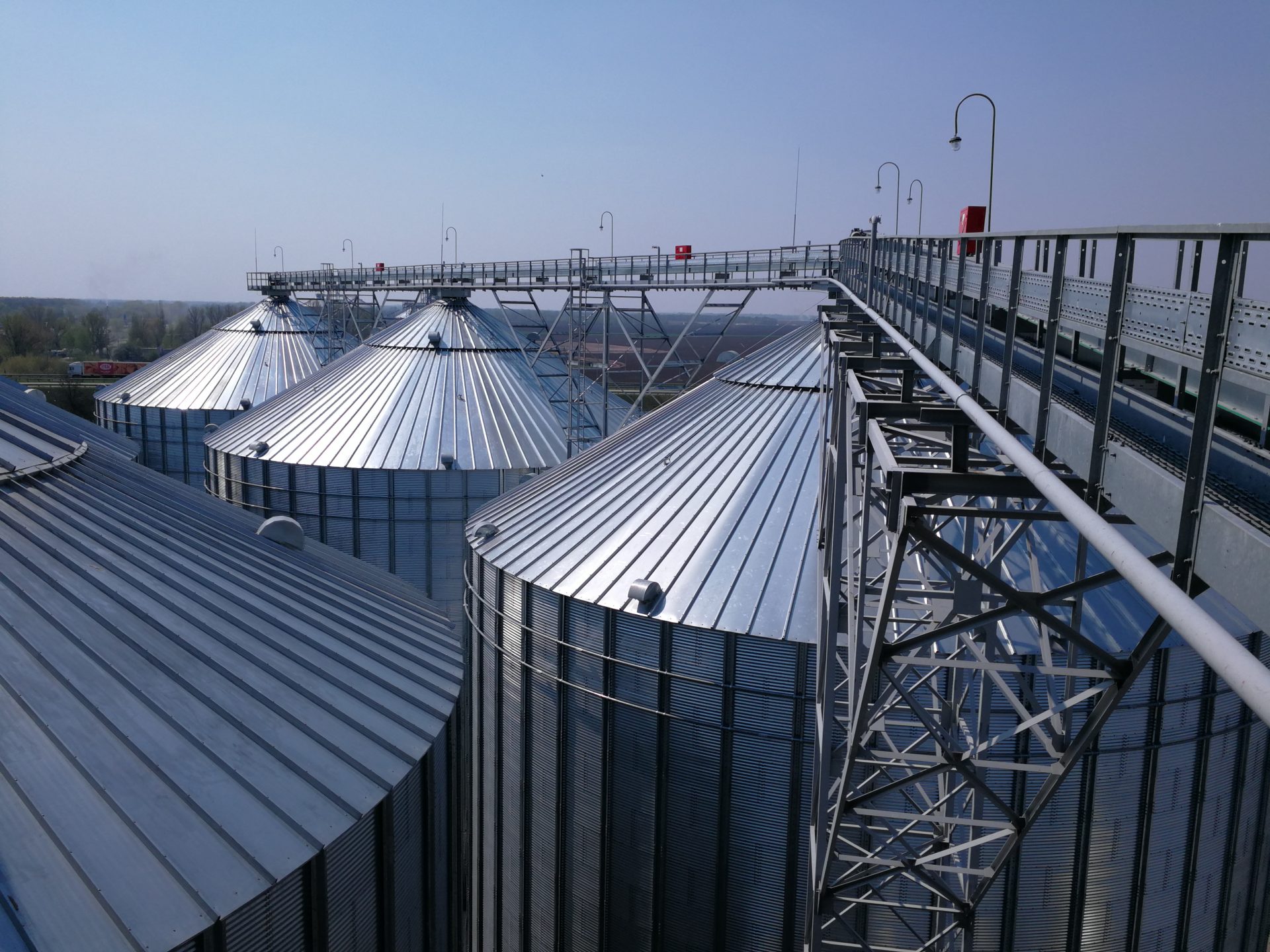 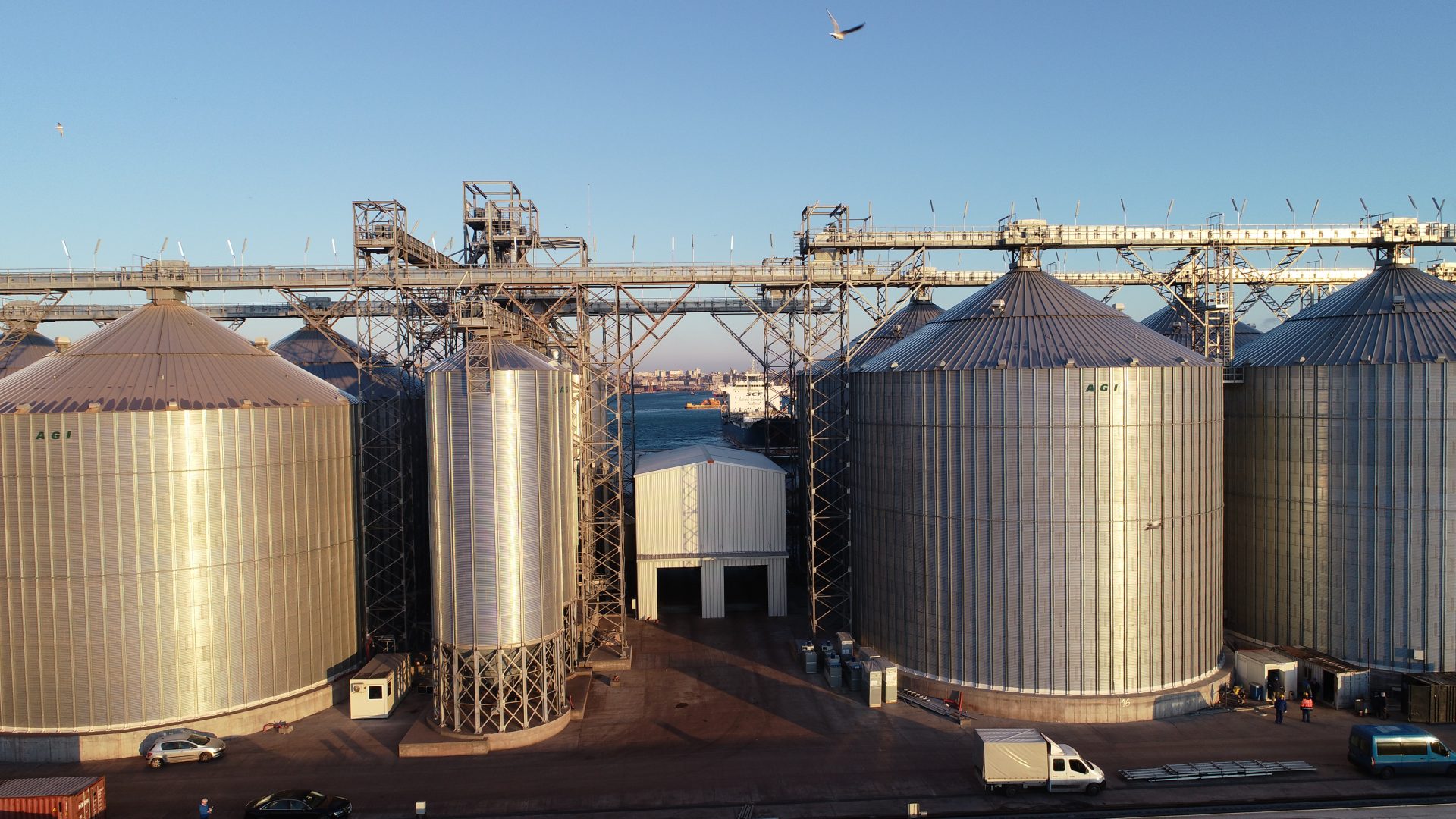 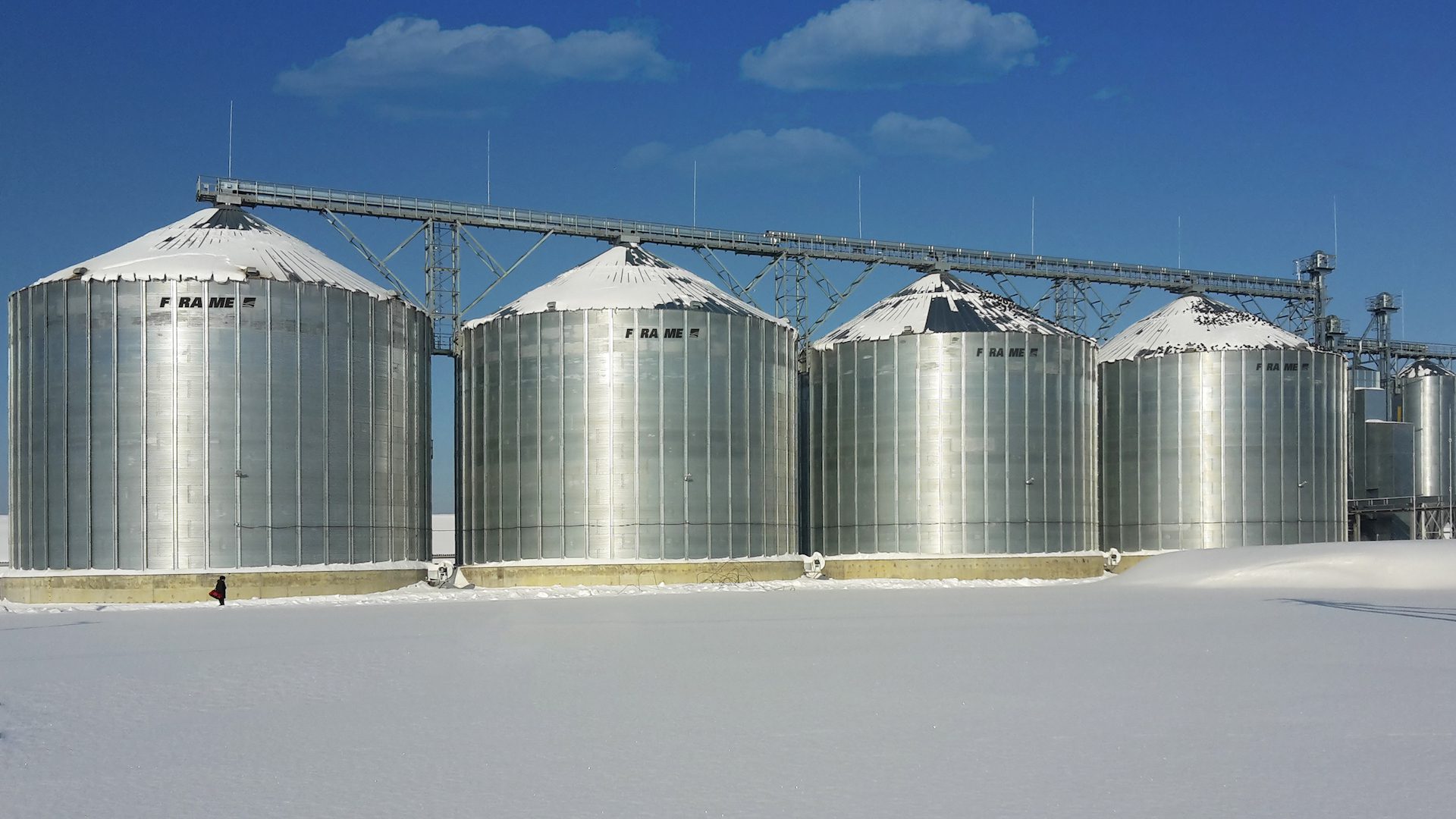 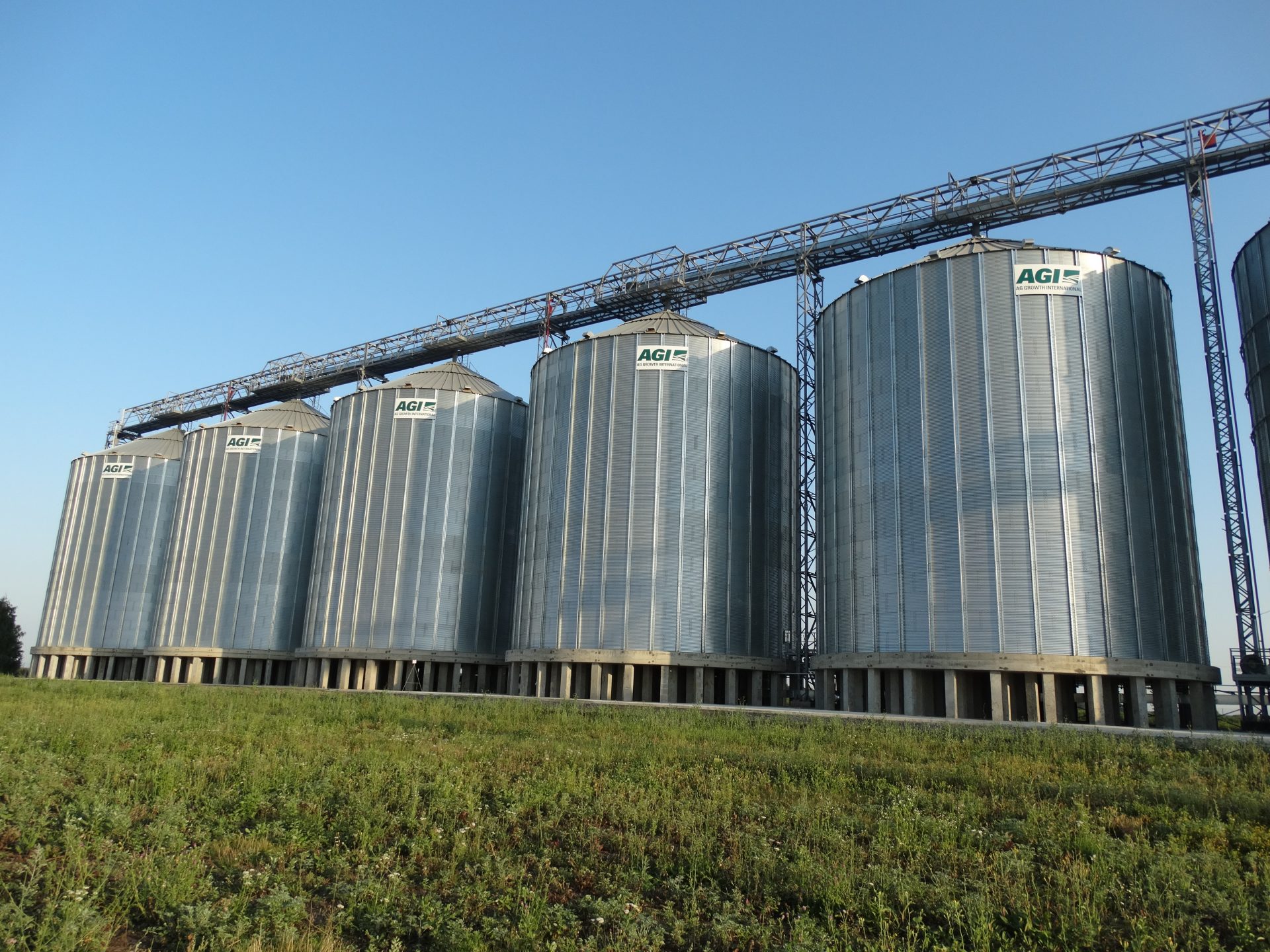 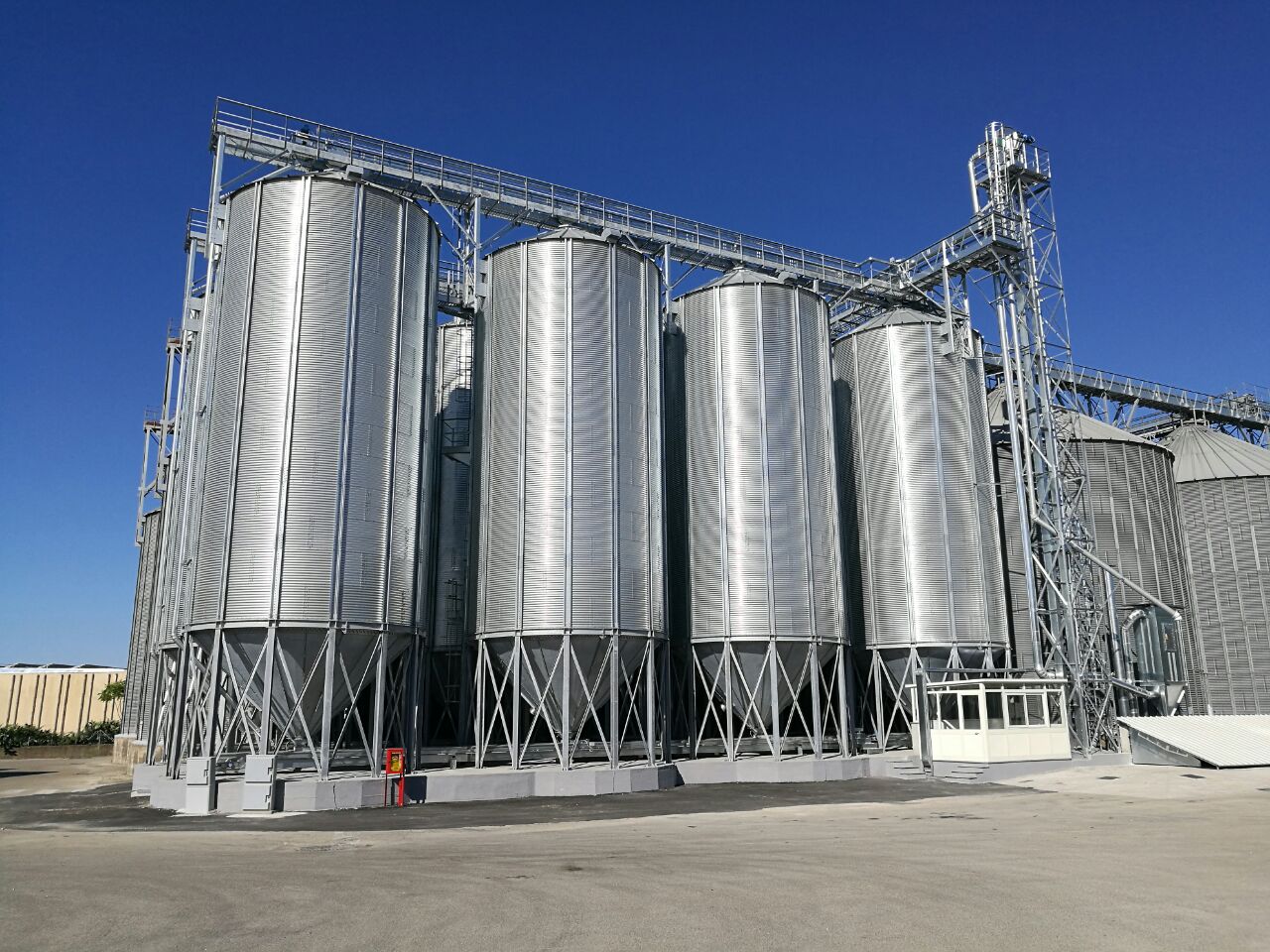 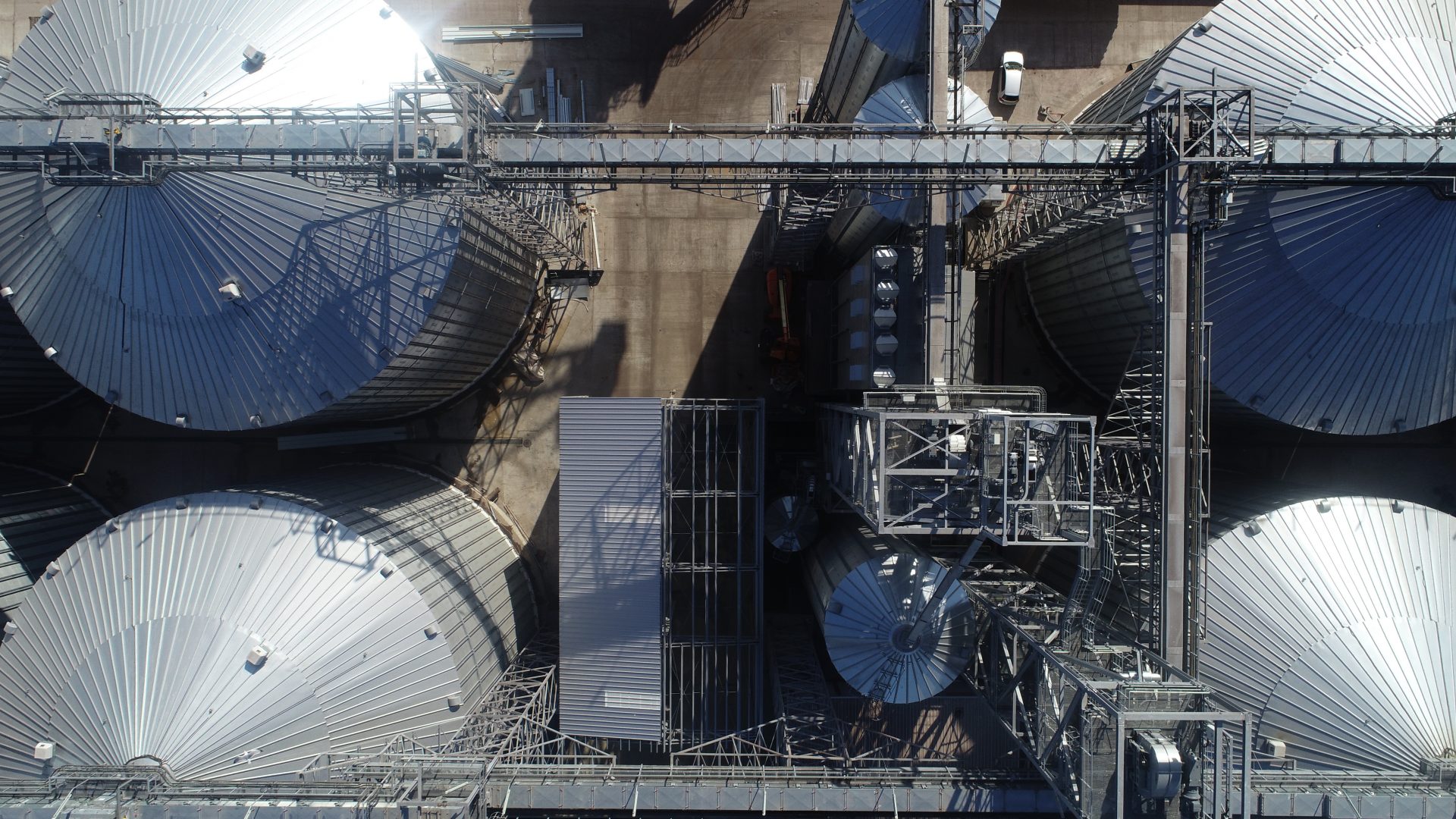 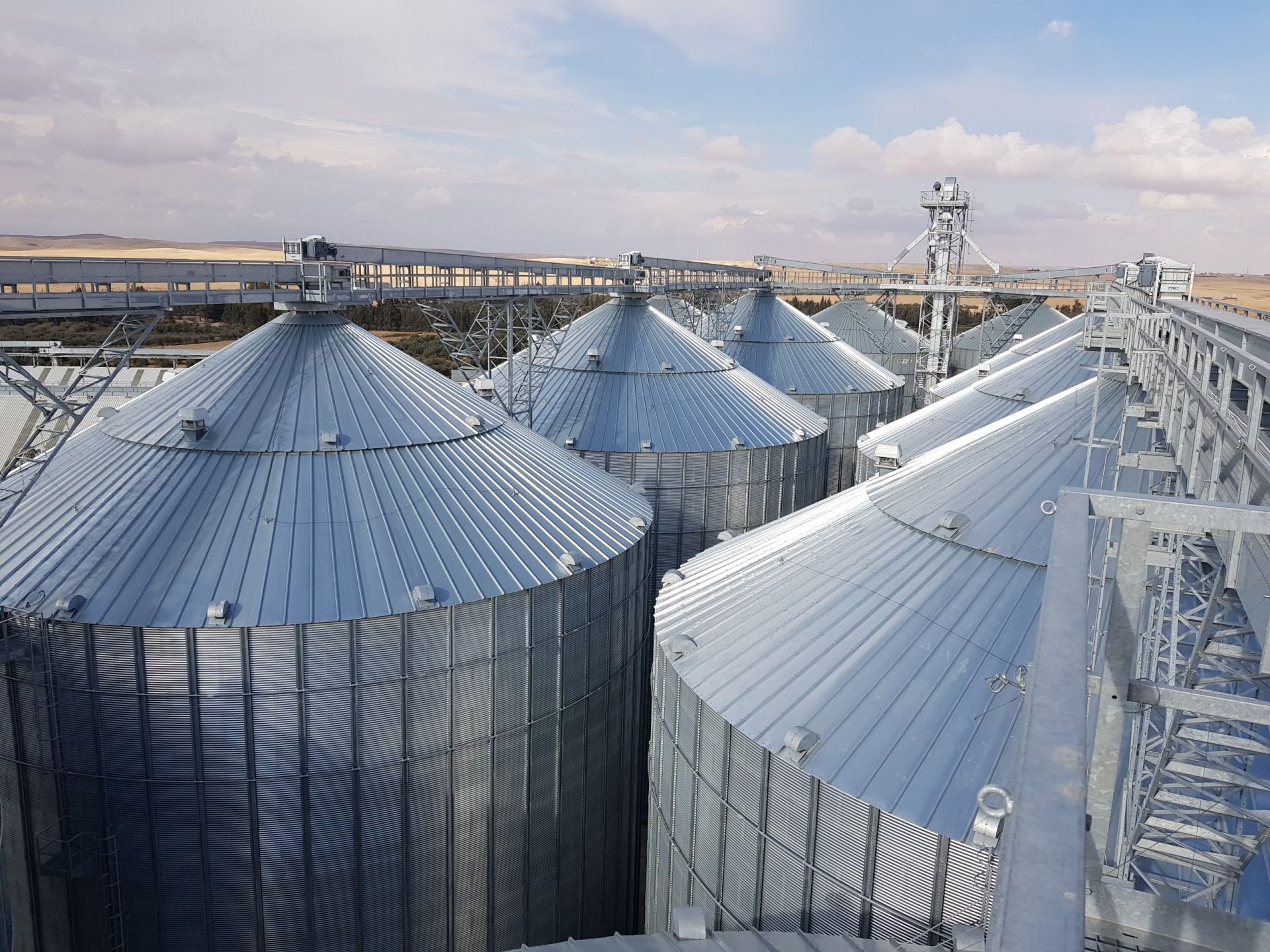 Engineered
to suit
you

AGI FRAME has now grown into one of Europe’s largest designers, manufacturers and suppliers of all types of corrugated steel silos for commercial and agricultural applications. We offer ancillary products including catwalks, ladders, platforms, aeration and temperature sensing systems, towers, AGI FRAME can supply mechanical handling, cleaning, weighing, and bagging equipment as part of AG Growth International Group of Canada.

With a policy of continuous improvement, AGI FRAME has developed a range of FP silos for models to include with volumetric capacities of over 24,000m3, like, the FC hopper bottom silos, which is now available with capacities over 4,700m3.

For nearly 30 years, AGI FRAME has supplied silos to many countries throughout the world and is  a preferred supplier to many of Europe’s leading manufacturers of grain processing equipment. FRAME is also one of the most respected engineering companies in Europe that has their own locally based agents to provide the necessary technical support as required.

AGI FRAME‘s strength is ensuring our customers are happy before and after we provide service because our after-sales service plays an important role in customer satisfaction. This, over the years, has helped us to strengthen the bond between our company and customers. We find that it is extremely essential to understand the needs, interests as well as budget of the customers, so that we can always offer the best and most suitable solution.

At FRAME, we do our best to stay in touch with the customers even after the deal.

Site supervision is equally important to us, which includes activities applied to silos erection and commissioning. We offer qualified and expert supervisors to manage all worksite activities. ENGINEERED TO SUIT YOU As standard, the AGI FRAME range of FP silos from the model FP 04 to the model FP 35, & the FC 04 & FC 16 are designed for 10 no. fill & empty cycles per year, however, for Commercial applications it may be necessary to allow for far greater fill/empty frequencies & AGI FRAME can accommodate this higher specification, based on whichever design standard, ASAE/ANSI, DIN 1055 Part 6 or Eurocode, has been requested. Designed for a maximum of 10 no. fill/empty cycles per year but otherwise available to the same design standards, specifications & even in the same capacities if required, the main difference between the AGI FRAME range of FP Farm & Commercial silos is with regard to the accessories. The quality of the stored product is maintained by incorporating a well-designed aeration system with efficient fans and an accurate temperature monitoring system. Level, full-floor, & for smaller diameter silos, a conical aeration systems can be offered. The standard AGI FRAME aeration system is designed with an air volume of 7m3/tonne/h.